Just FYI, ☉is my new shorthand for THIS IS AN ACTUAL WRITTEN UP THING I MADE, NOT JUST A PHOTO OR A REBLOG, ETC.

My big glaring problem with Django Unchained is the third act of the film, which felt like it lasted about an hour, at least 1/3 to ½ more than it should.

I can’t tell what happened with Quentin during the writing of the script, but I had two theories while watching:

Either way, the structure of the film, which splits down the middle (training vs. big mission) once Schultz finds out about Broomhilda, made that neverending third act all the more glaring.

You’re trying to keep up with the movie, okay big shootout climax of the film, Schultz dies, and now it feels like we’re ready for the credits. And yet, no credits. It was Tarantino’s version of the last 40 minutes of Return Of The King. At least we got an even bigger shootout at the end, but I don’t know if I can say how necessary it was.

I don’t know how I would have tried to fix it, but the script felt half baked.

Aside from that, everything was top notch. The main and supporting cast did well. The script was funny, and it feels like Tarantino will be writing for Waltz for at least once more. The only actor whose performance I didn’t find exemplary or well done was Tarantino’s himself. That little appearance, which only served to make the third act feel even more useless, and for the sake of itself.

Unrelated: Did anyone else keep flashing to The Boondocks’  Uncle Ruckus throughout Samuel L. Jackson’s performance?

To frame your Instagram posts with white and not black. 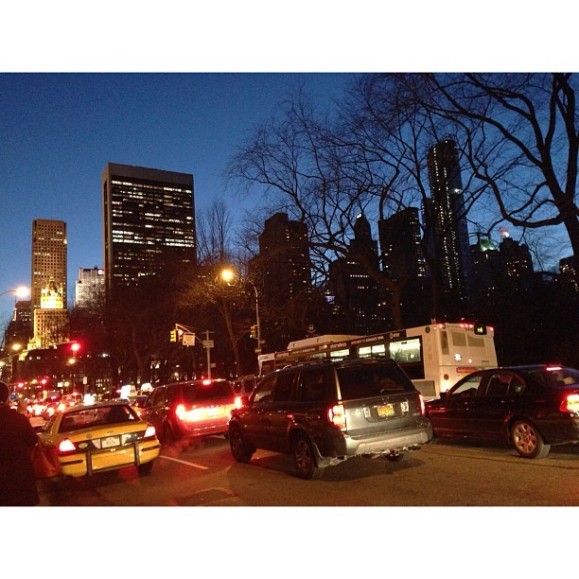 And there’s no way either get posted soon.

So that’s the end of the drafts vortex, folks.

As you go into the new year, you may be clearing out the clutter in your physical space and your digital inboxes. I saved a link to this in my drafts folder, because here Dan and Merlin went through the process of junking for a fresh start.

Back to Work #56: One Giant Beholder Dinosaur

A while ago, The Expert On If Something Is Racist gave me the answer I wanted to hear.