PLEASE LET THIS BE TRUE 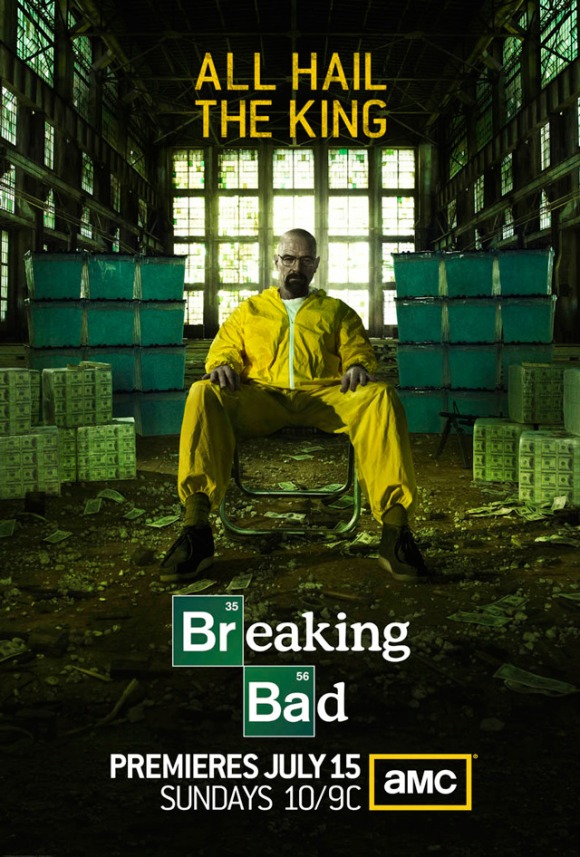 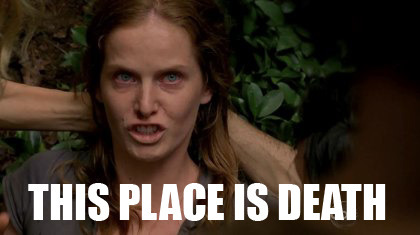 “THIS PLACE IS DEATH”

As first reported by Rashida Jones: while playing a concert in Paris, Jay-Z and Kanye broke their live record with 11 performances of “Niggas in Paris” in a row. Footage of the 11th performance above. 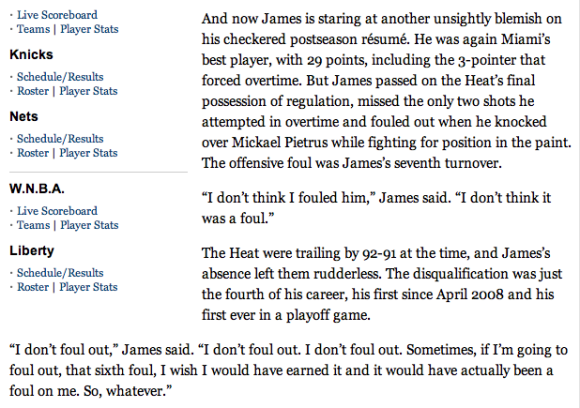 “I’m telling you guys, if we were in Miami, that would not have been a foul on me at all! I never foul out in Miami!”

You guys, ladies suck at technology and the New York Times is ON IT.

Radia “Mother of the Internet” Perlman and the ghosts of RADM Grace Hopper, Ada Lovelace and every woman who worked in technology for the past 150 years frown upon you, sir. Women may have been invisible, but the work we did laid the groundwork for more visible advancements now credited to more famous men.

“Men are credited with inventing the internet.” There. Fixed it for you.

I ragequit this article like, 10 times, and couldn’t get past that awful opening line. But eventually, I managed to put down my frying pan and unbunch my apron, and I sat down on my princess tuffet and asked a man to help me read the whole thing.

Xeni on : NYT -“MEN invented the internet” (via wilwheaton

Sometimes, I think there’s a good moral reason to be paying for the NYT subscription I have. To support a good pillar of the media. But then I remember that Old Grey – when it comes to technology – has it’s head so far up it’s ass that it has zero self awareness. I want to blame Pogue for this, but I’m sure it’s more systematic. 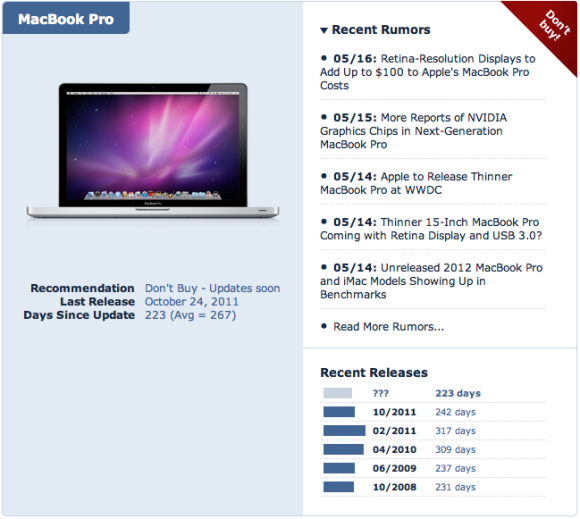 The men of Sterling Cooper Draper Pryce have really been utilizing the office photocopier to the fullest potential. 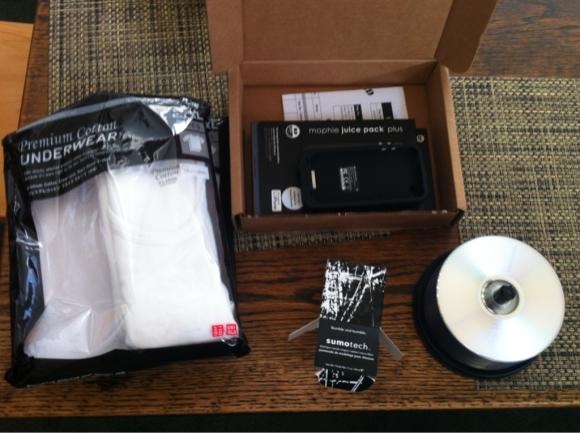 #ReUpDay results, surprisingly all b/w everything.

When Bron Bron, Duhwayne, and Spoey leave cozy Miami confines … They’re all WHAT THE NO CHEAP FOUL CALLS? Don’t you see us flopping out here?